A thank you from your winner, Michael 🏆🎉

As winner of the Metre Zone, with the most votes from students, Michael Jones wins a £500 prize to spend on more engineering engagement activities! 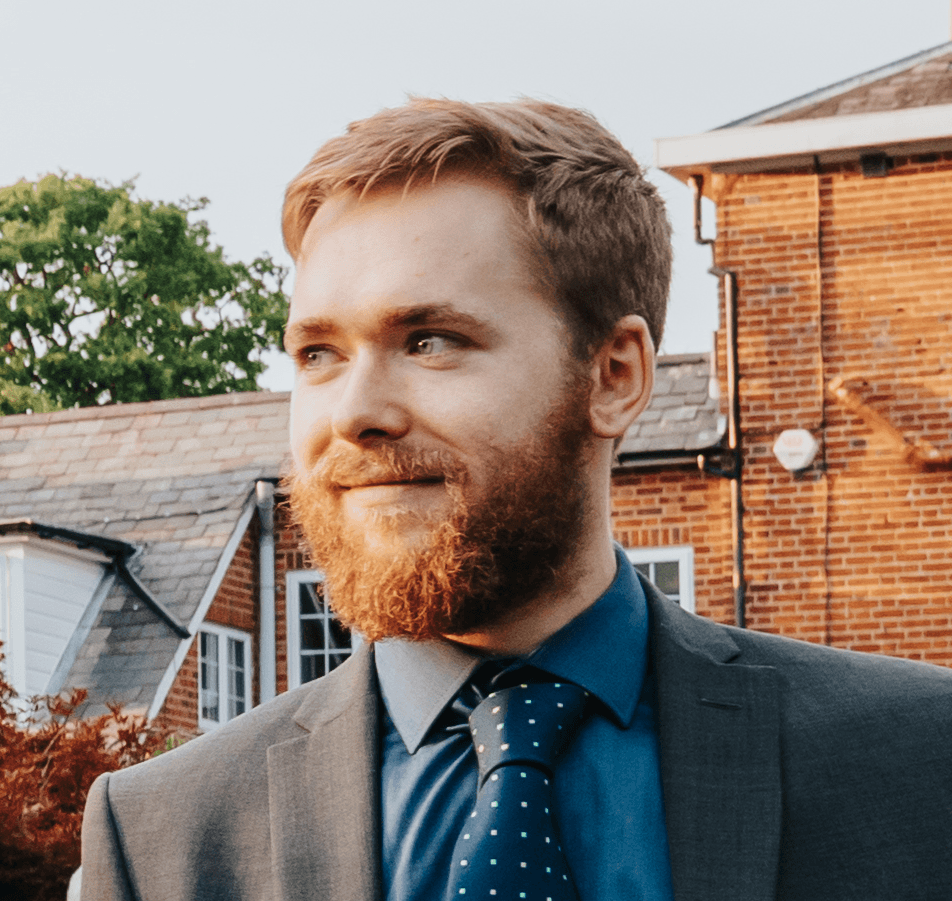 I am incredibly proud and honoured that I have been voted as the winning engineer for the Metre Zone. It came as a complete surprise, especially after being in chats with many other fantastic engineers who were giving lots of interesting answers to your questions.

I’m an Engineer has been a really great experience. Goodness knows how many keen students I have had the opportunity to engage with over the past four weeks. You’ve asked a lot of important and interesting questions, ranging from what it’s like to be an engineer day-to-day, to what sort of experiments I do in the lab, what effects urbanisation will have on how we as engineers approach design challenges, and what my favourite element is (I cheated and picked three!).

You’ve asked me some questions that I don’t think I’ve ever been asked up till now which has really made me think about giving you some good answers, and I always appreciate an opportunity to think about something that I haven’t necessarily considered before, as any good engineer should. Also importantly for me, you’ve asked some fantastic questions about nuclear power and what effects it has. I hope that as well as giving you an idea of what my life is like as an engineer, I’ve also been able to give you some good and reliable information on nuclear power, and maybe have even convinced you that it’s a necessary part of our energy mix. Nuclear power has some very mixed perceptions amongst the public, so I relish the opportunity to be able to talk about it to those who have only ever seen or heard about it from the outside. My thanks goes to the I’m an Engineer team for giving me the ability to do this.

Whoever you are, I sincerely hope that you enjoyed the opportunity to talk to some engineers, whether that was me or any of the others that were part of the Zone. As I’ve said a number of times in these chats, there are an awful lot of problems that we need to solve as a society, and a lot of those problems will be solved by engineers. Crucially, they will be solved by the engineers of the future, which could well be one of you. So at the very least I hope you now have a better idea of some of the problems that we as engineers are facing, that you have realised that you can help to fight some of these problems even if you don’t become an engineer, and that if you do want to become an engineer then the path is yours to take and nobody can stop you if it’s what you really want to do.

I love being an engineer, it has genuinely been my guiding light and ultimate motivation in life for well over a decade now, and if I have swayed any of you to become an engineer then I will be immensely satisfied. Maybe one day we’ll be able to design nuclear fusion reactors for spacecraft together in the same team! Thank you very much for voting for me, it means an awful lot and I hope you now feel inspired and better informed about the world of engineering. Stay motivated, stay curious and keep asking the tough questions. I wish you all the very best.

Many thanks, it’s been a great four weeks, 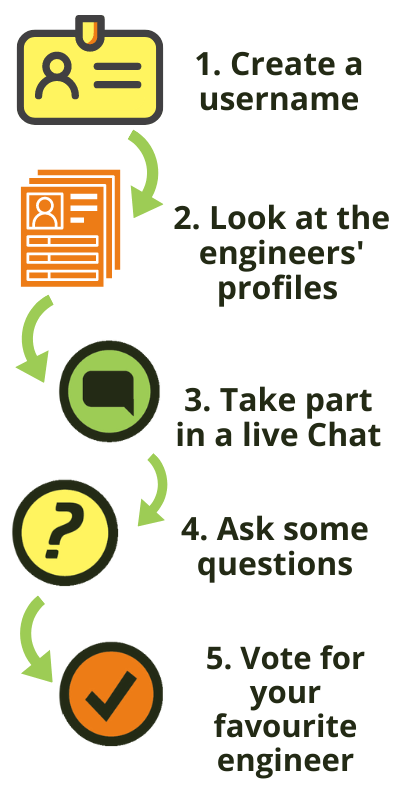